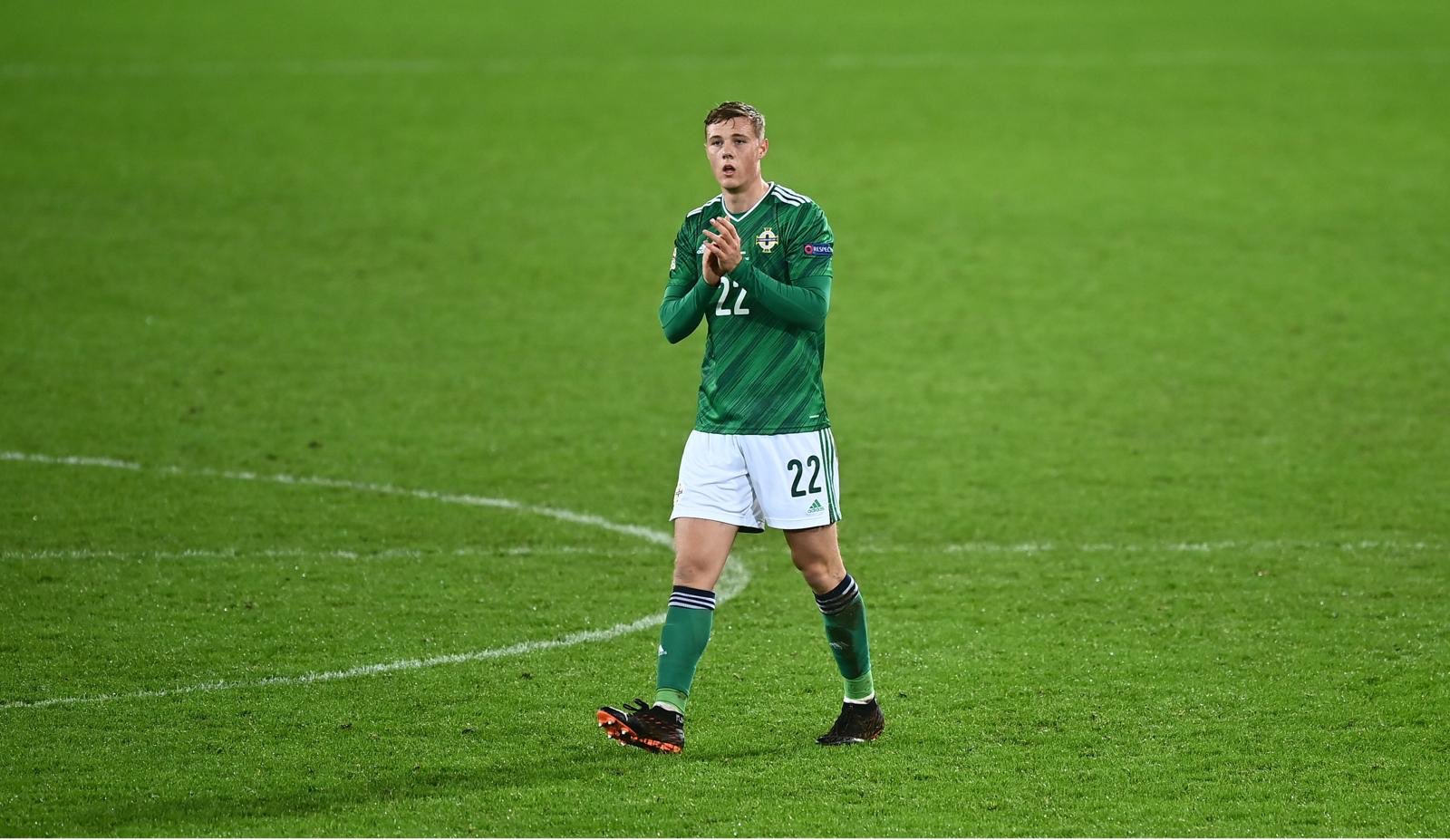 His overall performance was also impressive and his manager spoke great words of him after the match. His contributions to the team have not gone unnoticed this season, with Blackpool fans hailing him for his huge progress and development while also helping the club grab precious points in the process.

Blackpool are the 11th team in League One currently but they could move further up the table if they win their game in hand. They will also be eager to help Ballard maintain his fine form as he would prove to be a great part of the squad on their way to earning a place in the play-offs.
Blackpool fans have taken to social media to heap praises on Ballard, with some saying that the defender will be a top star in the future. Others say that Blackpool should keep him and offer him the opportunity to be a club legend.