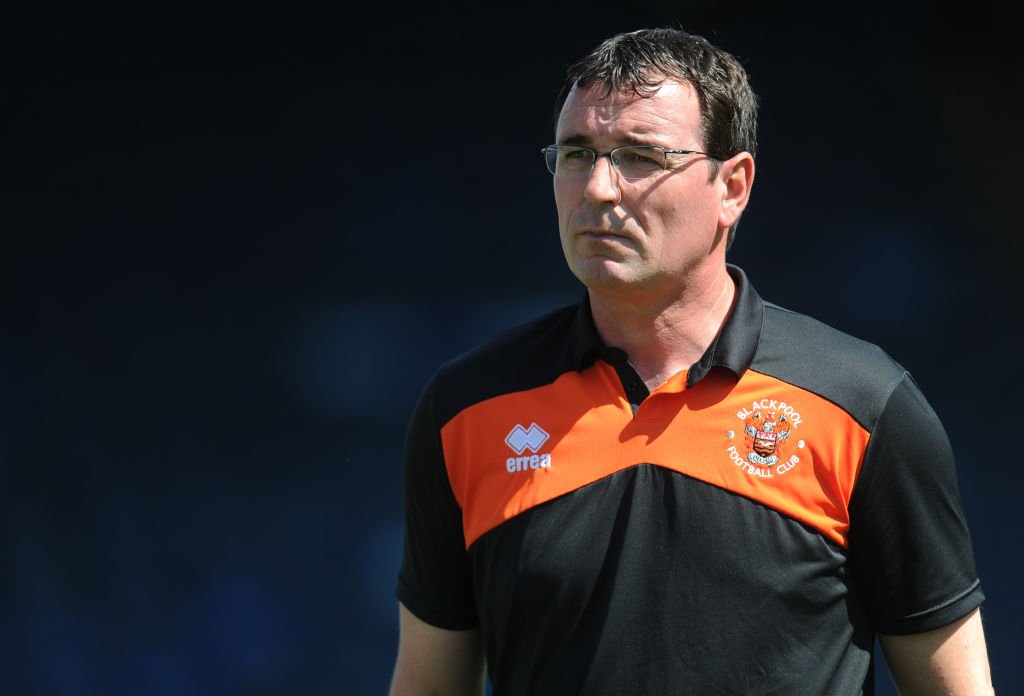 But 12 months,
“Oyston remain in situ on Bloomfield Road, and much of the debt still has to be paid. While Blackpool fans seem to be not closer to seeing Oystons departure“,Blackpool Supporters Trust chair Christine Seddon remains optimistic; the 84-year-old will refrain from control. "It has been a very frustrating 12 months, sure," she said. "Anyone in any sense would have had a proper negotiation and a proper arrangement, for the Owens own sake more than anything else." We all know about the interest raised on a daily basis and the fact that “his assets are frozen“. "It does not make him well dressed in this football club. But from the fan's perspective, we get stuck. We are piggy in the middle.”

"Therefore, we are so angry at the football authorities because we have to turn to them and say," This is not true. We need your help'. "But we have absolutely no place to turn why we should do what we do, which is boycotted, protests and the rest of it.