BLACKPOOL FIND OUT NEXT CHAMPIONSHIP OPPONENTS 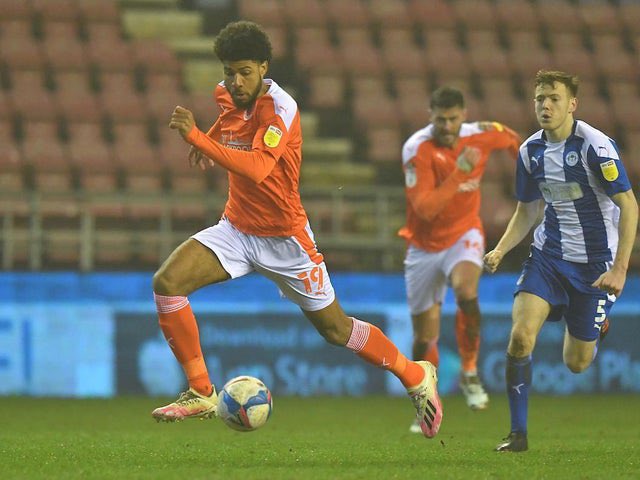 Newly promoted side Luton Town will welcome Peterborough United to Kenilworth Road on the opening weekend of the season, while another newly promoted team in Hull City would be guests of Preston North End.

For the three teams demoted from the Premier League last season namely Fulham, Sheffield United and West Brom, they have been handed tricky starts to the new season in the English Championship. West Brom are guests of South Coast club Bournemouth for their opening game of the new season. Sheffield United and Fulham are at home to Birmingham City andMiddlesbrough respectively.

Derby County are far from certain about their eligibility for the English Championship this season due to financial fairplay issues with the EFL but they have been given an home game against Huddersfield Town. Wycombe Wanderers could take their place in the Championship if they are demoted.

In the other fixtures, Stoke City welcome Reading to the Britannia Stadium, while Blackburn Rovers are at home to Swansea City. Cardiff City will face Barnsley at home, while Coventry City will take on visitors Nottingham Forest. Lastly, hosts Queens Park Rangers (QPR) will take on London team Millwall in the battle of the London teams.

Blackpool might need to make a fast start if they want to stay away from relegation fight in the Championship this season.