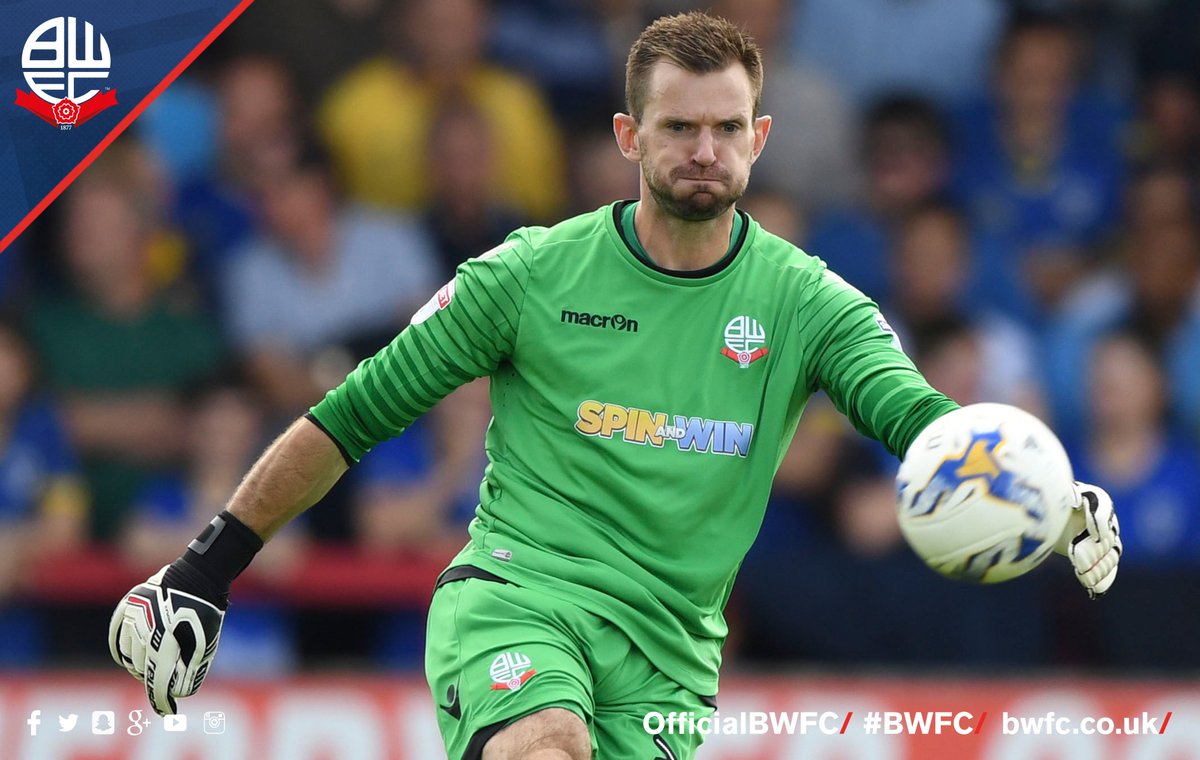 Meanwhile, manager Gary Bowyer was equally pleased with the arrival of O’Connor, who is expected to play his part in shoring up the backline. which conceded 67 goals through the previous league campaign, he said: “I’m really pleased to bring Paudie to the club after what has been a really promising season for him at Leeds United. He’s an aggressive defender who has impressed in the four games he has played in The Championship and we’re really looking forward to seeing him continue his development with us.”
Blackpool struggled to find a consistency with their performances over the course of the previous campaign and this ultimately cost them a playoff after dropping 11 points behind sixth-placed Charlton Athletic.

Nevertheless, there is a fresh optimism around the club as they head into another campaign and,hopefully, the new recruits can put in the effort to secure the club’s return to the Championship for the first time since 2014/15.

The Seasiders have to date recruited 10 players into their first-team squad and most of them have come either in the form of loan deals or free transfers. Goalkeeper Mark Howard was the most recent Bosman signing after he arrived from Bolton Wanderers on a two-year contract. The 31-year-old was previously in the club’s ranks during the 2011/12 season.