Blackpool are now on a four-match unbeaten run in the English Championship after their goalless draw with Sheffield United at home last week Wednesday. It was the last league game for the Tangerines before the current international break. Blackpool are one of many teams in the hunt for a place in the playoffs and they have not suffered a defeat since they were beaten at London club Queens Park Rangers (QPR) on February 23. The Tangerines were beaten 2-1 by QPR despite the fact that their hosts ended the game with ten men. 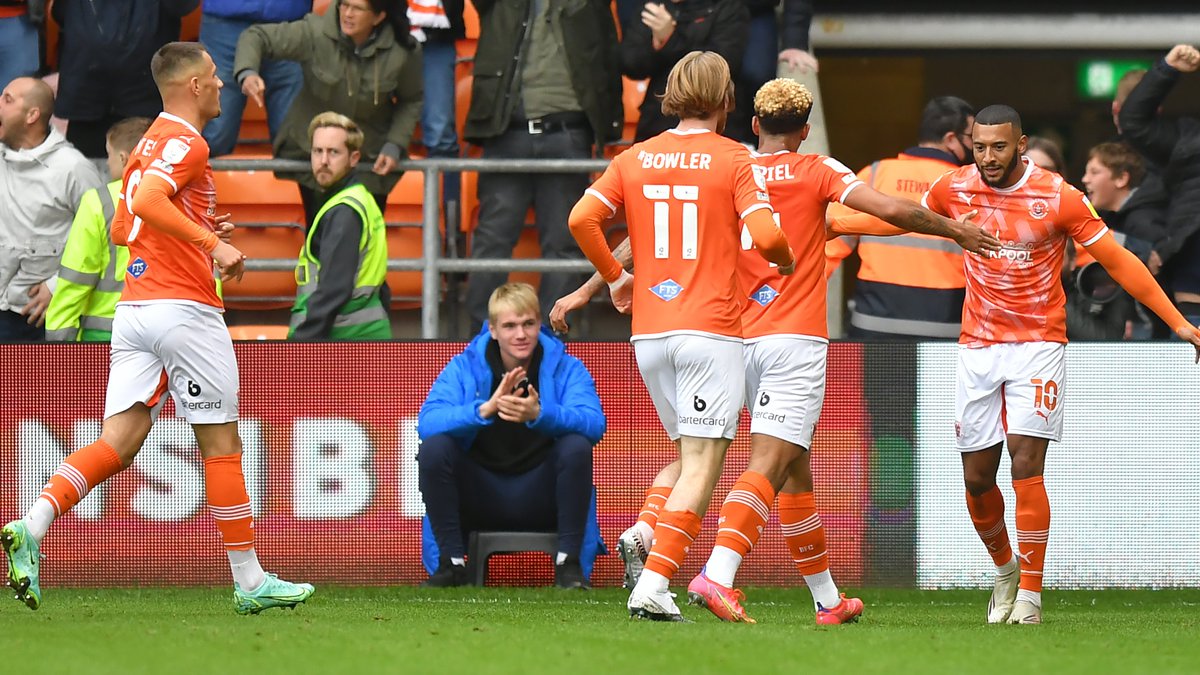 In addition to Blackpool, QPR are also in the hunt for a place in the playoffs at the end of the season. As a matter of fact, QPR were in the hunt for the top two automatic spots before a poor run of form dropped them into the race for the playoffs. QPR have won just once in their last five league games. Apart from QPR and Blackpool, teams such as Preston North End, Coventry City, West Brom, Nottingham Forest and Millwall are also in the race. Blackburn Rovers, Middlesbrough, Sheffield United, Luton Town and Huddersfield Town are also in the mix as far as the Championship playoffs is concerned.

Only the two teams in the Championship will secure automatic promotion to the Premier League at the end of the regular season, while the four teams from third to sixth will battle it out for one Premier League spot via the playoffs.
For Blackpool, they are in a rich vein of form with three wins and one draw from their last four matches in the English Championship but they have a lot of work to do to pick at least sixth spot at the end of the regular season. The Tangerines are ten points off Blackburn Rovers in sixth spot though it must be pointed out that they have played two games more than Blackpool.