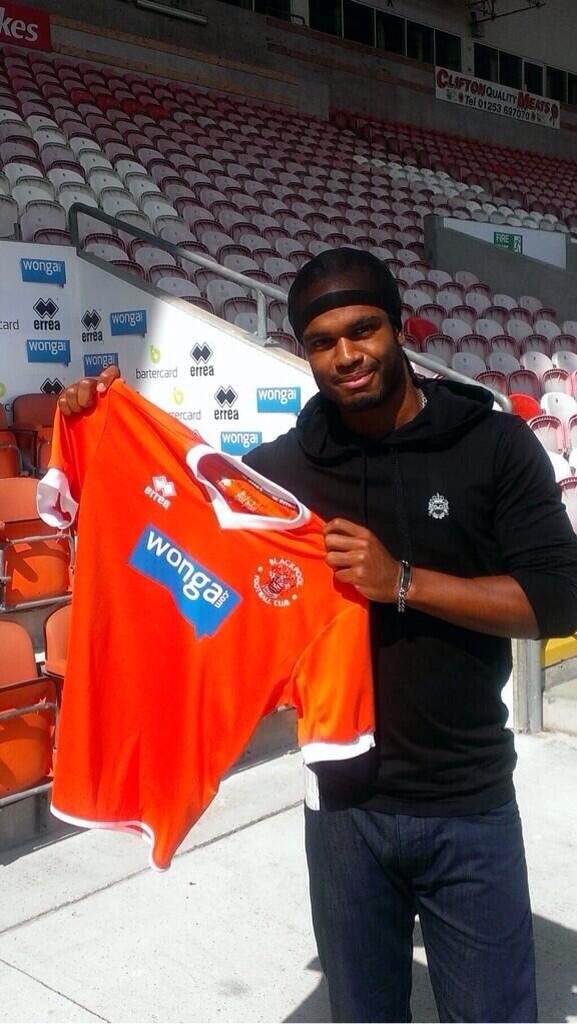 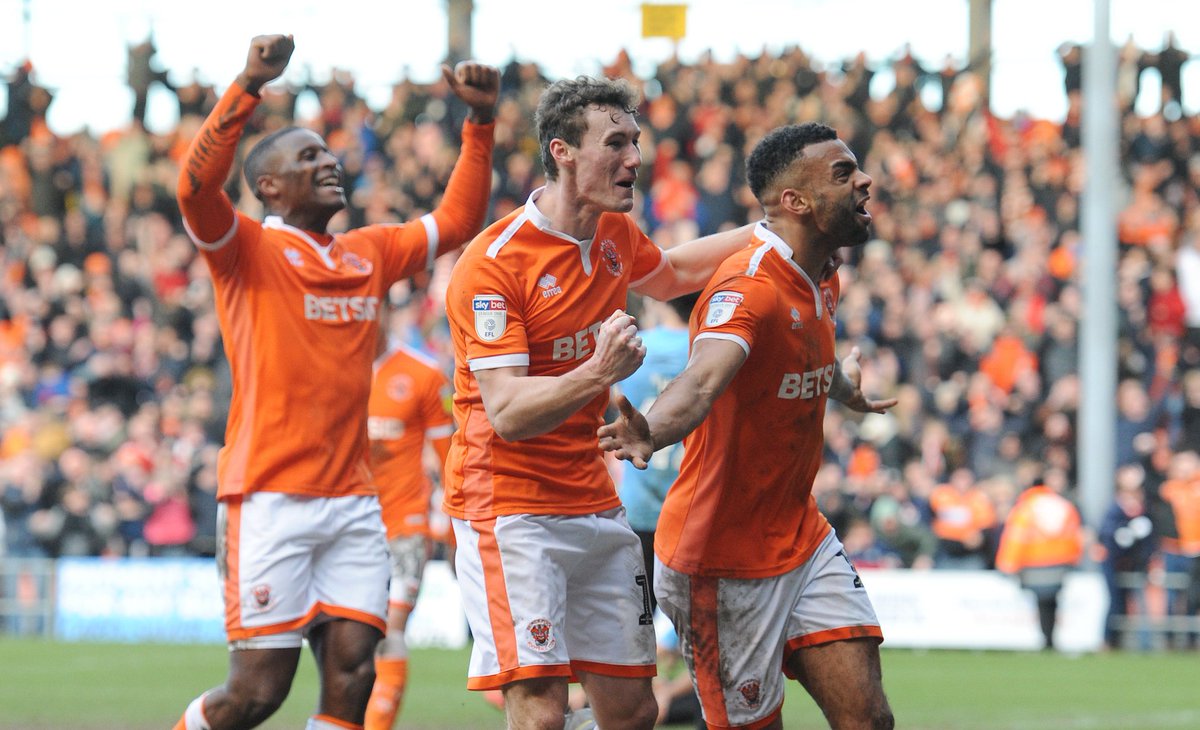 Blackpool FC has been rewarded with a prize money of £20,000 by the Football Association for securing the top spot in the last season of respect table of League One. The award given to them acknowledged the exemplary disciplinary record of the team, which saw the team being given the least number of yellow cards (54); also no player of Blackpool received any red card in the whole season. This recognition and acknowledgment also highlight the deference shown toward the players of opposing team and the match officials. The Football Association’s Programme of Respect was initiated in the year of 2008 with the motive of uniting the game of football and making sure that football is enjoyed in peaceful, safe and a level of inclusive environments.

The prize money of £20,000 will aid the work which is being carried out by Community Trust of Blackpool FC. Ashley Hackett, the chief executive of the club said “We are not surprised that our club has won this award. The attitude of the coaching staff and players, both on community visits and on the pitch, has always remained highly professional. “They have always supported the projects carried out by us and we thank and congratulate them for this prize and their continued co-operation. He added this is really a great gesture from the team of Football Association and it is a resource which is highly appreciated and we will use this resource to continue our work within the community of Blackpool.

He said that they have made a relatively good start to the season and that it is important now that they reach another level if they want to be ambitious. He said that you need to start winning games if you want to climb further up the table and he feels that his team has the potential to do it.
Terry McPhillips said that they have been working hard on the training ground to improve every aspect of their game and he wants his players to believe that they can achieve it. 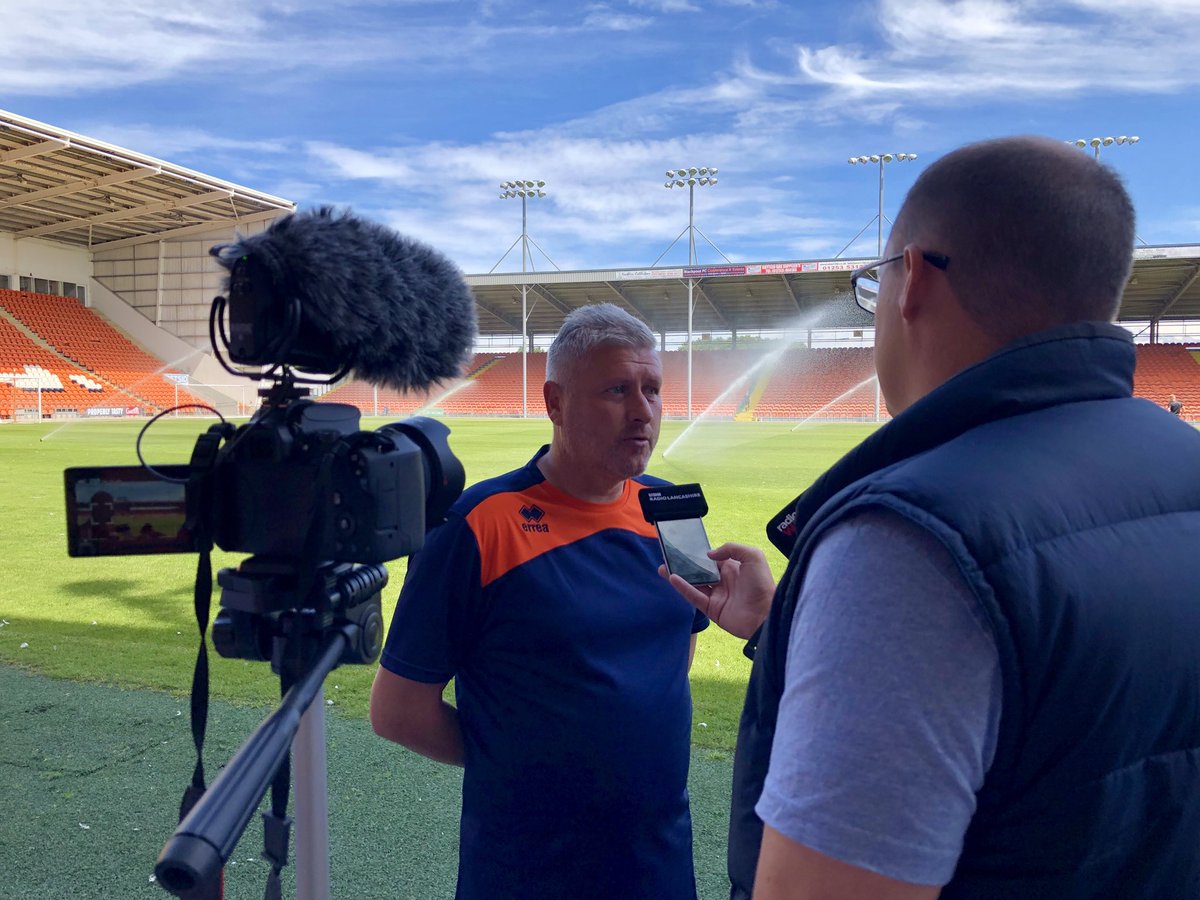 Blackpool manager Gary Bowyer has admitted that Blackpool have had to change their playing style, especially at home to the deteriorating nature of the Bloomfield Road pitch. The Seaside outfit earned a glowing reputation during the opening months of the campaign, where their brilliant passing game coincided with their storming start to the season.

However, since the winter period begun, the surface at Bloomfield Road has taken its toll, and this has restricted the team from passing the ball with the same level of efficiency. Bowyer’s side are now winless in their last 10 matches in front of their home supporters, but this has not hampered their away form with back-to-back wins at Wigan Athletic and Portsmouth. Blackpool fans met with the chair of Football Supporters Federation Malcolm Clarke over the weekend at an event setup by the Blackpool Supports Trust (BST), reports say.

The chair was accompanied by a National Council member and head of the Everton fan group – the Blue Union, Dave Kelly. Both offered moral support to the fans of Blackpool over what they were facing. Blackpool fans are boycotting the club as they are angry with the owners of the club – Oyston family.

Blackpool have made additions to their team ahead of the new campaign.

The club signed Eddie Nolan on a one year deal after he was released by York in January. The League Two outfit signed the player in a bid to bolster their defensive options with the transfer window coming to a close.
The 27-year old player was developed by the academy of Blackburn when current coach Gary Bowyer was a coach there. The coach told the club’s official website that the player would bring versatility to the squad having known him for years. 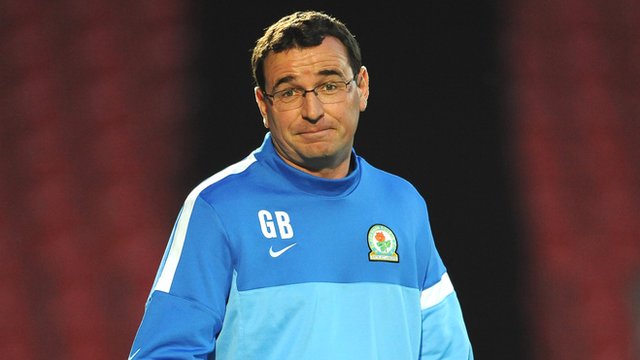