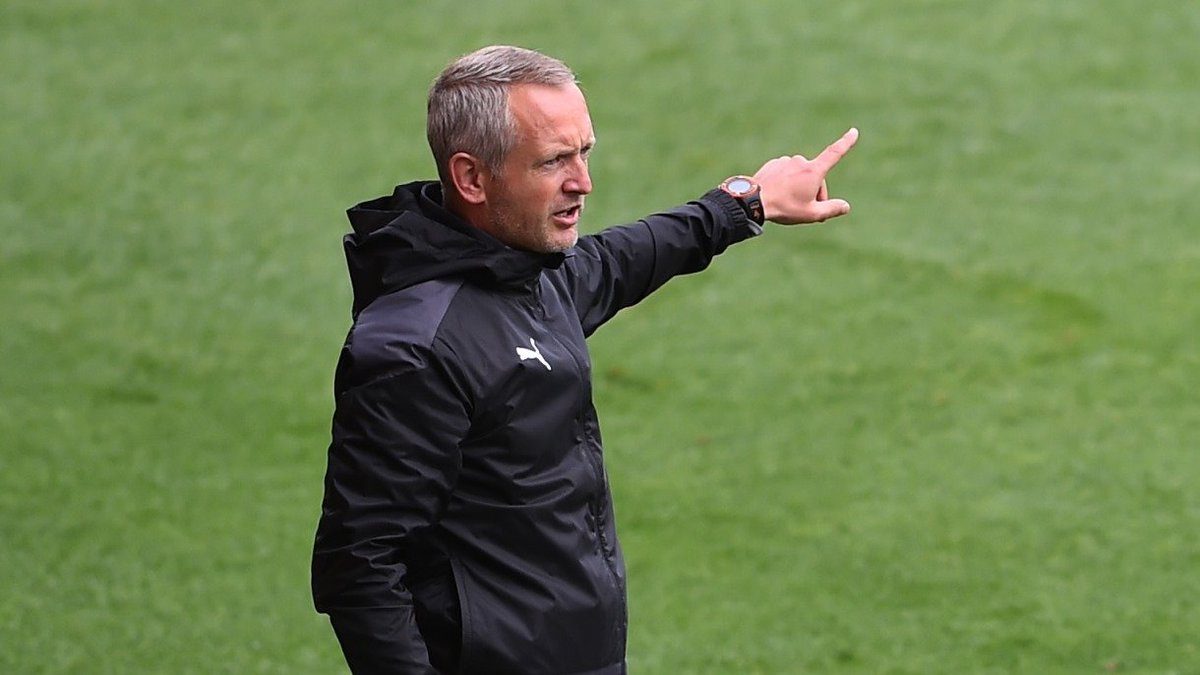 Critchley told reporters that Gretarsson went for a scan on Tuesday to determine the extent of the injury and that it was just a significant impact injury that weakened the area around his shoulder. He said the player could recover in a week or two weeks depending on how his body heals from the injury.

Blackpool manager Critchley also revealed that there are no fresh injury concerns in his team ahead of the return to Bloomfield Road this weekend. Critchley and his players would be looking to bounce back from the defeat at the hands of Rochdale in midweek when they play hosts to Shrewsbury Town. Blackpool were on a run of 16 games without defeat until the aforementioned Rochdale game.

Critchley revealed that he has no injury worries from the Rochdale game on Tuesday night. On the availability of Kevin Stewart, the Blackpoolboss said that the player is back on the pitch and has done some training with the others this week. Saturday's game with Shrewsbury Town will come too soon for him but he should be ready to return next week as per the update from his manager.