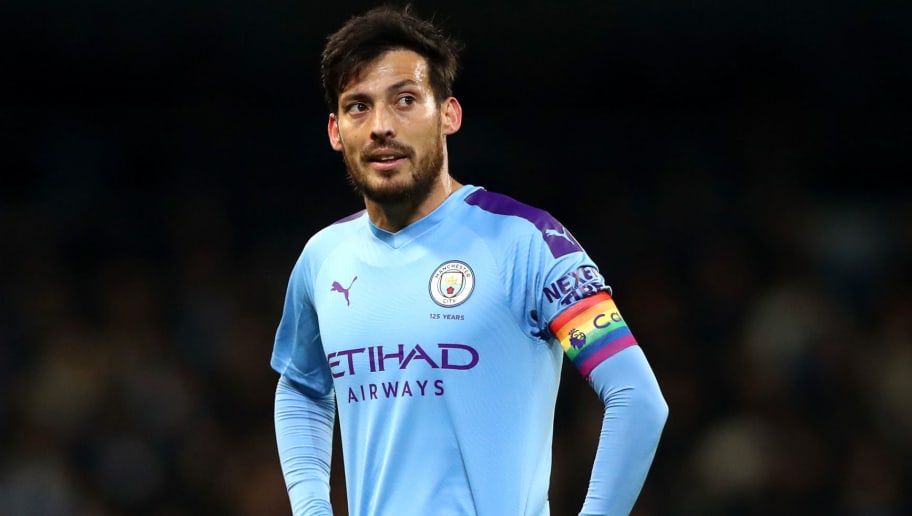 Lazio were leading the race for the mercurial playmaker as they seemed confident of reaching an agreement to sign Silva according to Sky Italia. However, the Spaniard has opted to join Real Sociedad who finished sixth in the league last season. Ten years later he swapped Valencia for Manchester City. The former Valencia man has now returned to La Liga after 10 years in England with City where he won 11 major trophies including four Premier League titles.

Lazio offered Silva a three-year deal worth €10 million a year. But the world Cup Winner had made a dramatic U-turn as he made the move to Anoeta. Lazio Director of football has been left bemusing the club's loss. He stated that he has a huge respect for Silva the player and not the man. He believes Silva is not a man of his words.

Meanwhile former Blackpool captain Charlie Adam has come to Silva's defence. He stated that Silva making a last-minute switch is a matter of the player being homesick. He revealed that the decision to return home and play in his country is a no brainer for a 34-year-old who has nothing left to prove at the highest level. Silva bowed out after City’s Champions League exit to Lyon on Saturday. He was introduced off the bench in the 3-1 quarter-final defeat.

City have announced that Silva will be honoured with a statue outside the Etihad Stadium in recognition of his service for the club.