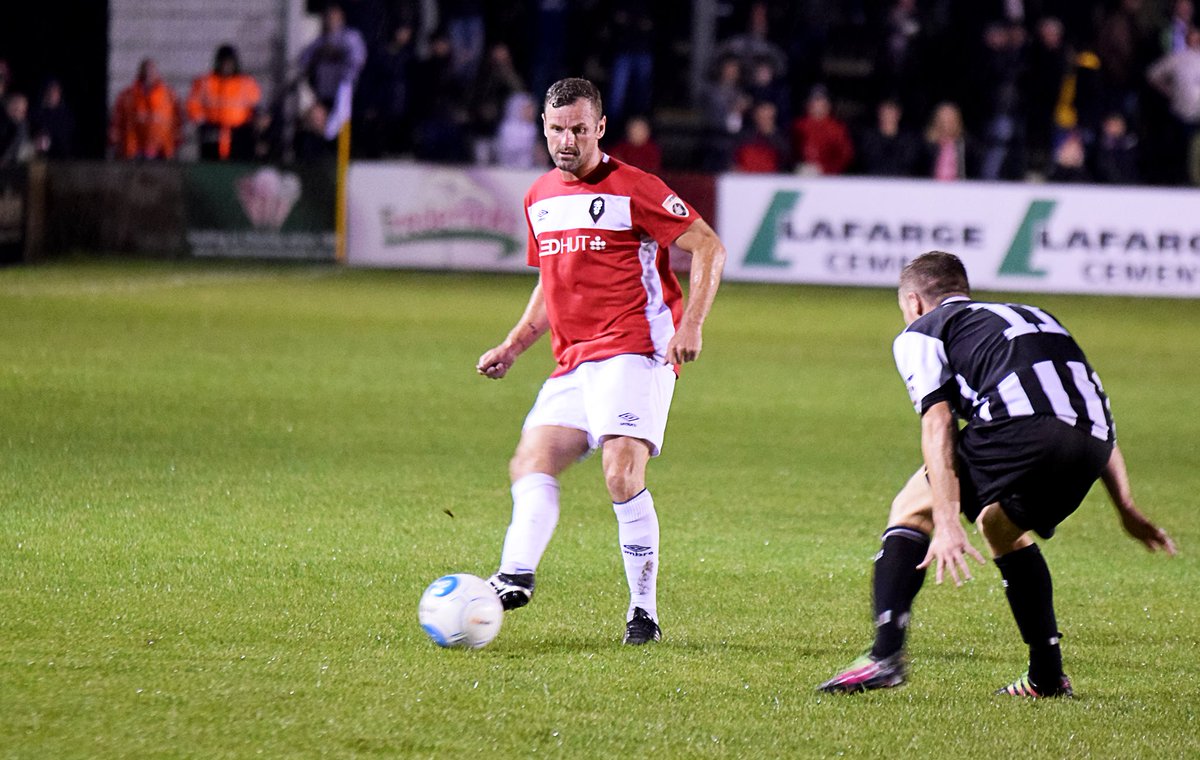 Former Blackpoolattacker Dodoo previously worked alongside current Doncaster Rovers boss Richie Wellens and this was a big factor in the club signing him on a free transfer earlier this month. Dodoo worked with Wellensiat Leicester City where he started his career.
Dodoo has been handed a two-year deal at struggling League One team Doncaster Rovers until the summer of 2023. He was at Leicester City until 2016 when he left the club to sign for Scottish Premiership giants Rangers. The striker then featured on loan for newly promoted Championship team Blackpool and League One side Charlton Athletic. Dodoo has spent the last two seasons in League One.
New Doncaster Rovers signing Dodoo featured for the League One duo of Bolton Wanderers and Wigan Athletic over the last two seasons. Doncaster Rovers fans would hoping that his goals would be able to propel the team up the table as far as the League One standings is concerned. Their club is struggling in League One after the first five matches of the new season.
Doncaster Rovers are last on the 24-team League One log after a return of one point from five matches. They have one draw and four losses from their five League One games this season with the draw coming in a goalless draw at home to Portsmouth at the end of last month.