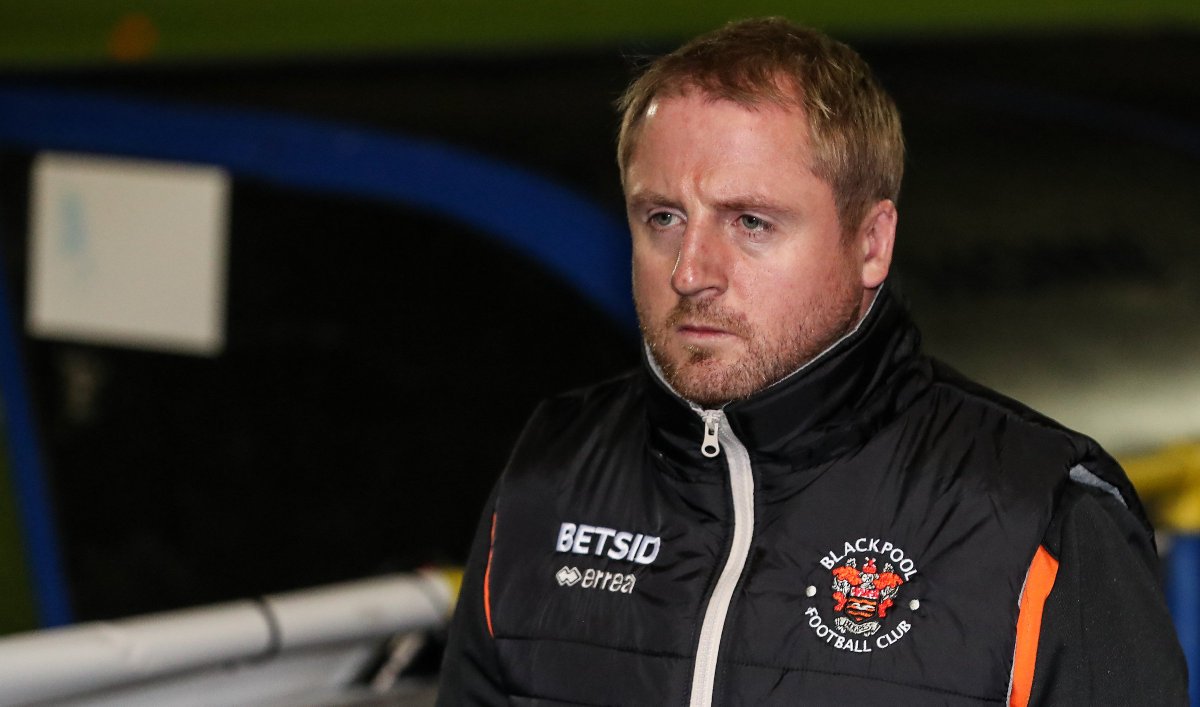 On the decision to sack Hill despite securing a playoff spot and also reaching the Papa John's Trophy final, club chairman Mark Palios said that the club could not take chances with the playoffs. According to him, the whole season is down to two or three matches with the playoffs.

Dawes is at Tranmere Rovers on a caretaker basis for the second time. He left his role as the first team coach at Blackpool to take up the assistant manager role at Prenton Park at the start of this season. He was the assistant to former Seasider Mike Jackson.

Jackson was sacked as the Tranmere Rovers manager in October after a poor run of form. The League Two club picked up just nine points from the first ten games in the league. Dawes was named the interim manager and he went on to win all the five games played under his watch.

Tranmere Rovers decided to give the managerial job to Keith Hill, an experienced manager who was formerly at Rochdale and Bolton Wanderers. Hill, 51, led the club to the playoffs. He was sacked by the club after the team lost its way under his watch. Dawes has returned to the club for another interim managerial spell.