Football is dynamic. A sport that doesn't have the perfect formulae. Sometimes things don't work out well. It could be for individual players or the whole club. Things happen, and despite the best of intentions they don't go to plan. Hence why some players flop after massive hype.We take a look at some of the players that failed to live up to expectations or to the hype around them. 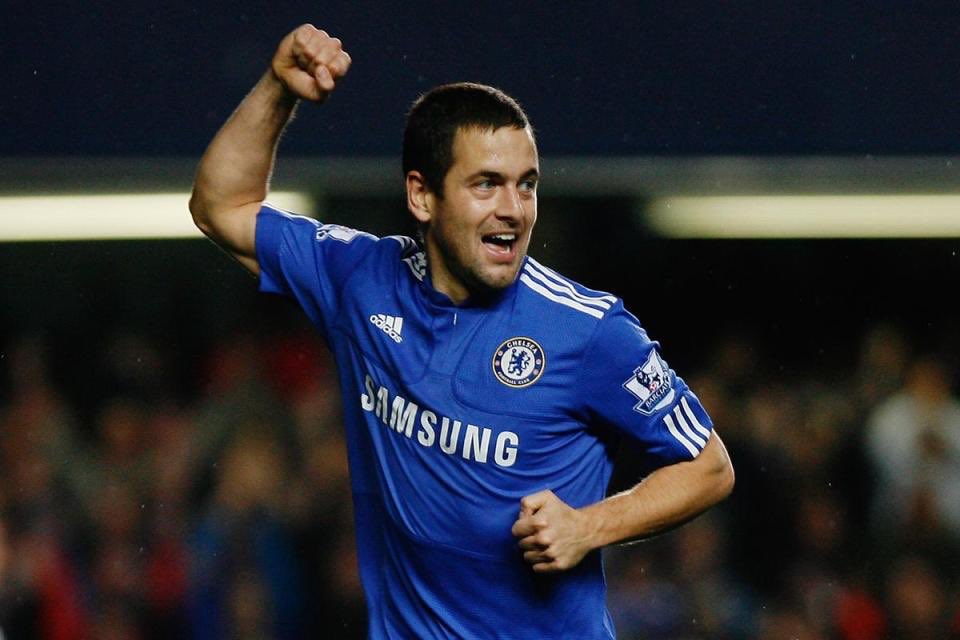 Joe Cole The diminutive England playmaker had a good career considering the status of clubs he represented and the number of trophies he won. However, the very talented wonderkid whose bag of tricks and flicks lit up Upton Park as a youth team talent with West Ham United and had scouts drooling has never quite managed to have the individual impact at senior level that was expected of him. He had beautiful moments along the line. Consistency was not in his game and he never took the next step to reach the level of the elites in the game.

Bojan Krkic The La Masia graduate was seen as the best player to come out of the academy after Lionel Messi. He was seen as a direct successor to the magical Argentine. But at 29, when he should be at the peak of his powers, Bojan is now playing at the MLS with Montreal Impact. He had some good outings with the first team in Barcelona but due to so many established stars in the starting 11 Bojan could not get regular playing time at Camp Nou. He made 104 league appearances for the club scoring 36 goals. He was sold in 2011 to As Roma.

Freddy Adu 14-year-old Freddy Adu was being hailed as the man to lead MLS into becoming one of the world's major leagues. He had starred for the United States under-17s as a 13-year-old. So many big things were expected from him. But at 23 he was already making another move to his 9th club. It was generally accepted that the hype around him was too much and the player couldn't just handle it.