HOW LONG BLACKPOOL HAVE TO SUBMIT THEIR RETAINED LIST

An encouraging first season back in the Championship ends for Blackpool with a trip to Peterborough United on Saturday. Neil Critchley’s side will be aiming to end the season on a high after losing 2-0 to Derby County last week in their final home outing. Irrespective of this weekend’s result, the Seasiders have looked well at home in the second tier. They secured their safety in March and a win at London Road will see them end the campaign on 63 points. 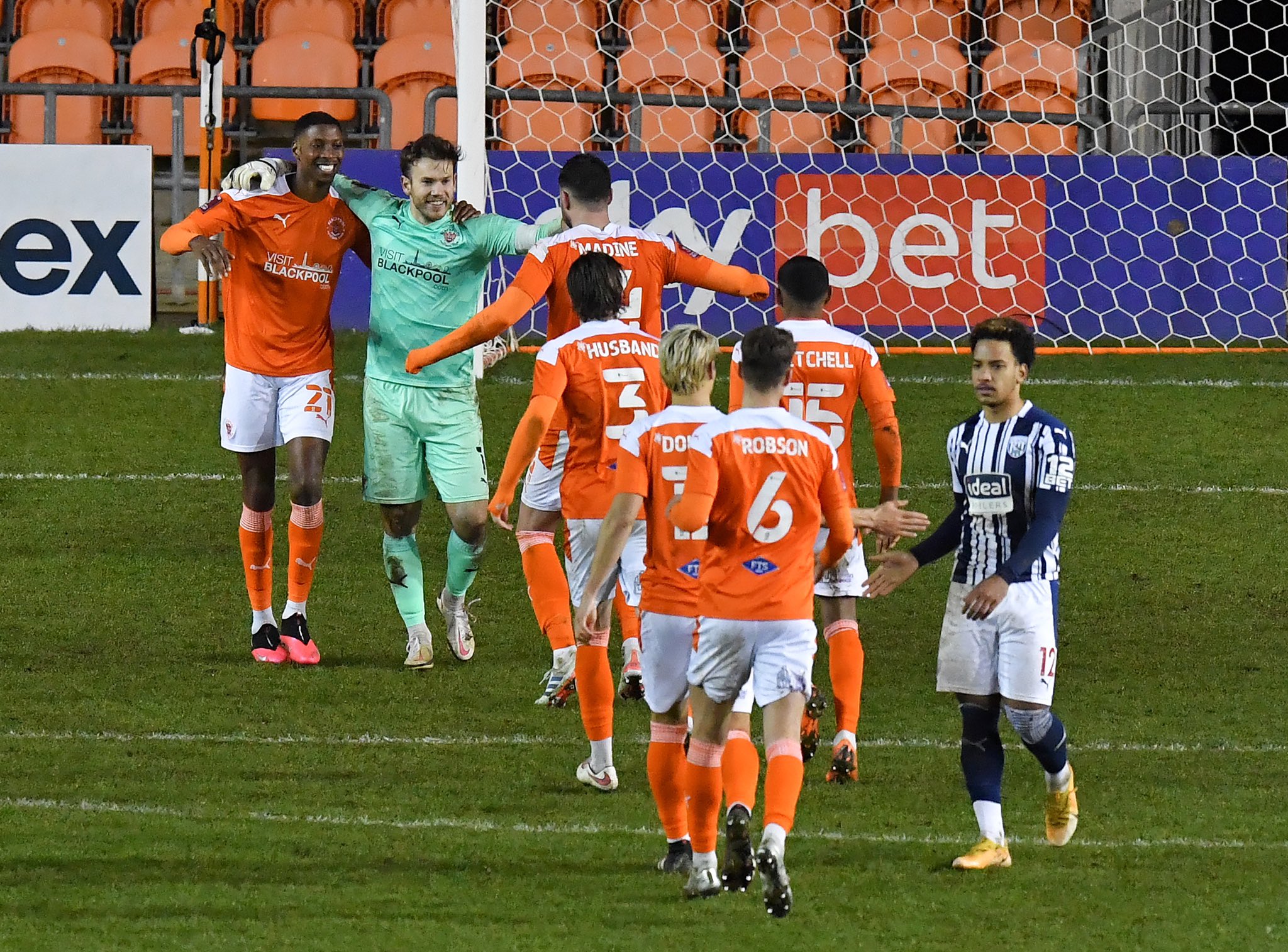 Critchley’s men already sit 24 points clear of Saturday’s opponents Posh, whose relegation back to League One has already been confirmed. It comes after Peterborough finished seven points ahead of them in the third tier last term to win automatic promotion alongside Hull City. As for Pool, attention will quickly turn to summer recruitment and contract deliberations once the final whistle is blown on Saturday.

The Seasiders don’t have a great deal of time to submit their retained list, as they must do after the season ends. Clubs must notify players as to whether or not they are being retained by the third Saturday of May, which falls on May 21 this year. However, the majority of clubs will publish their lists - often on their official websites - long before this date. This has already happened in League One, which ended a week earlier than the Championship and League Two.
The EFL then publishes the list by the second Saturday in June, which falls on June 11 this year. The likes of Stuart Moore, Jordan Thorniley, Ethan Robson, Grant Ward, Keshi Anderson and Josh Bowler are all out of contract this summer. Ward aside, the Seasiders do hold 12-month options on all of those players. Loan players Dujon Sterling (Chelsea) and Charlie Kirk (Charlton Athletic) will return to their parent clubs, although Pool do hold an option on Kirk to make his move permanent.