Blackpool manager, Simon Grayson is pleased with on-loan goalkeeper Jak Alnwick, and is not ready to put him on the sidelines any time soon.
The goalie is enjoying his time on loan at Blackpool, having played every minute of League football this season. 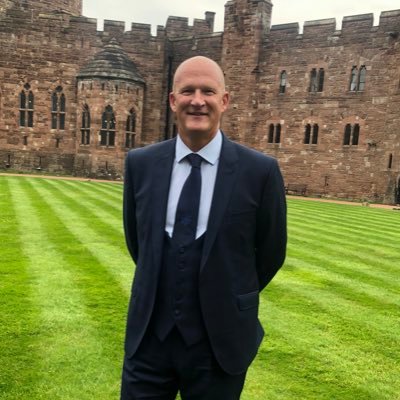 The former Newcastle starlet made only six appearances for Rangers in two and a half years since joining from Port Vale in 2017.
Jak Alnwick has been present in all Blackpool League matches this season, making 15 appearances conceding just 16 goals and he has 5 clean sheets to his name.

Alnwick cannot get too complacent though, as the tangerine has the veteran Mark Howard on the sideline, Howard was the team's first-choice goalkeeper last season.

He has been injured for a while, on returning to fitness he will be determined to fight for first team football.
Alnwick knows that he will have to produce his A-game, so as to fight off any potential competition from Howard.

Alnwick, stated that he respects Howard as a fine goalkeeper but he is determined to keep the position. He also stated that he is enjoying his stay as he has played all League matches which were his intention when making the decision to move on loan.

Competition will be fierce for Alnwick when he returns back to the parent club, as Alan McGregor is not showing in any signs of slowing down though it has been confirmed that Foderingham will leave the Ibrox stadium at the end of this campaign but Alnwick is not ready to call off his time at Blackpool yet.
Blackpool won their last match before the International break against Wimbledon and coach and Simon Grayson will be hoping for his charges to produce another good outing after the International break as they travel to Ipswich town.