NO TIMEFRAME FOR INJURED CJ HAMILTON 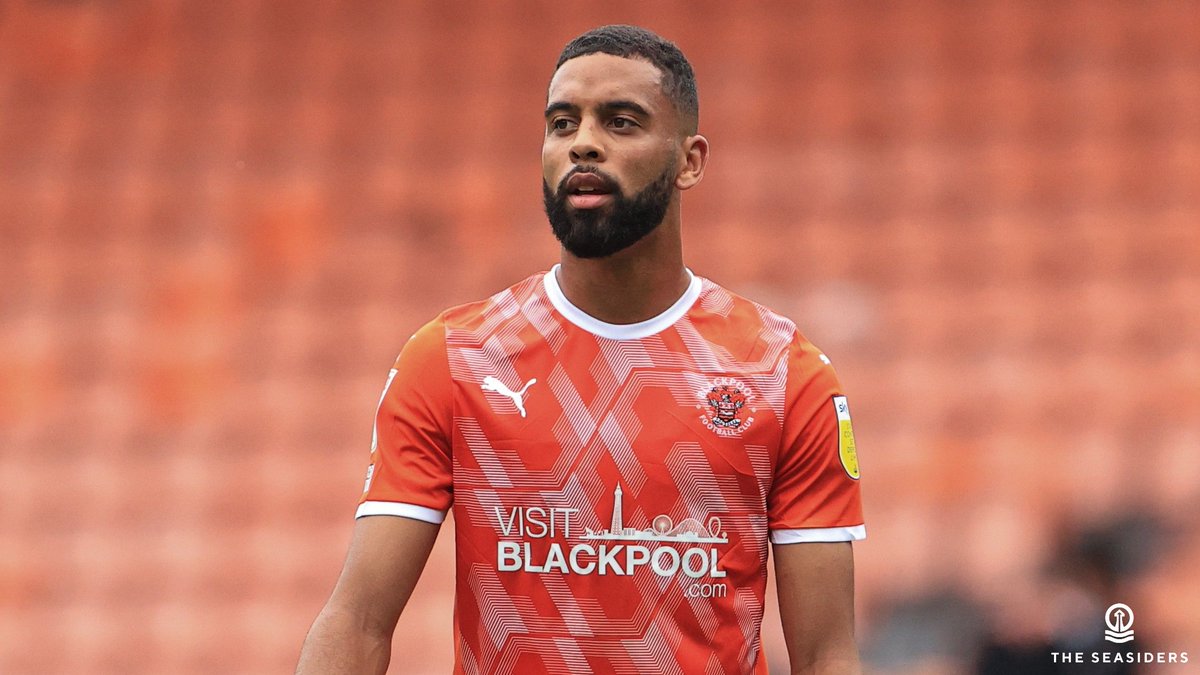 CJ Hamilton became a Blackpoolplayer last summer following his transfer from Mansfield Town. He played a part in the Tangerines’ promotion to the Championship from League One via the playoffs. The Blackpool midfielder had a decent return of five goals plus three assists in 23 League One games and he could have achieved more if he was fit throughout the season. Hamilton missed the final three months of last season after breaking his metatarsal. Hamilton broke his metatarsal in the third month of the year.

Hamilton is a goalscoring midfielder and his absence could affect Neil Critchleyas he has no direct replacement for the 26-year-old. It's still early days, but Blackpool have remained competitive amidst the injury to Hamilton. They are still finding the back of the net and also giving a good account of themselves in the absence of CJ Hamilton.
The immediate target for Neil Critchley and his Blackpool players is preserving their Championship status after securing promotion from League One last season. Their last league game ended in a 2-1 defeat at the hands of rejuvenated Nottingham Forest under Simon Cooper thereby leaving them in the bottom nine as far as the English Championship log is concerned. The Tangerines can recover from the loss to Nottingham Forest when they take on Reading in their next league game.
For CJ Hamilton, the midfielder is unlikely to miss the rest of the season and Blackpool fans would be hoping that he makes a swift recovery to take his place in the starting line-up on a regular basis.