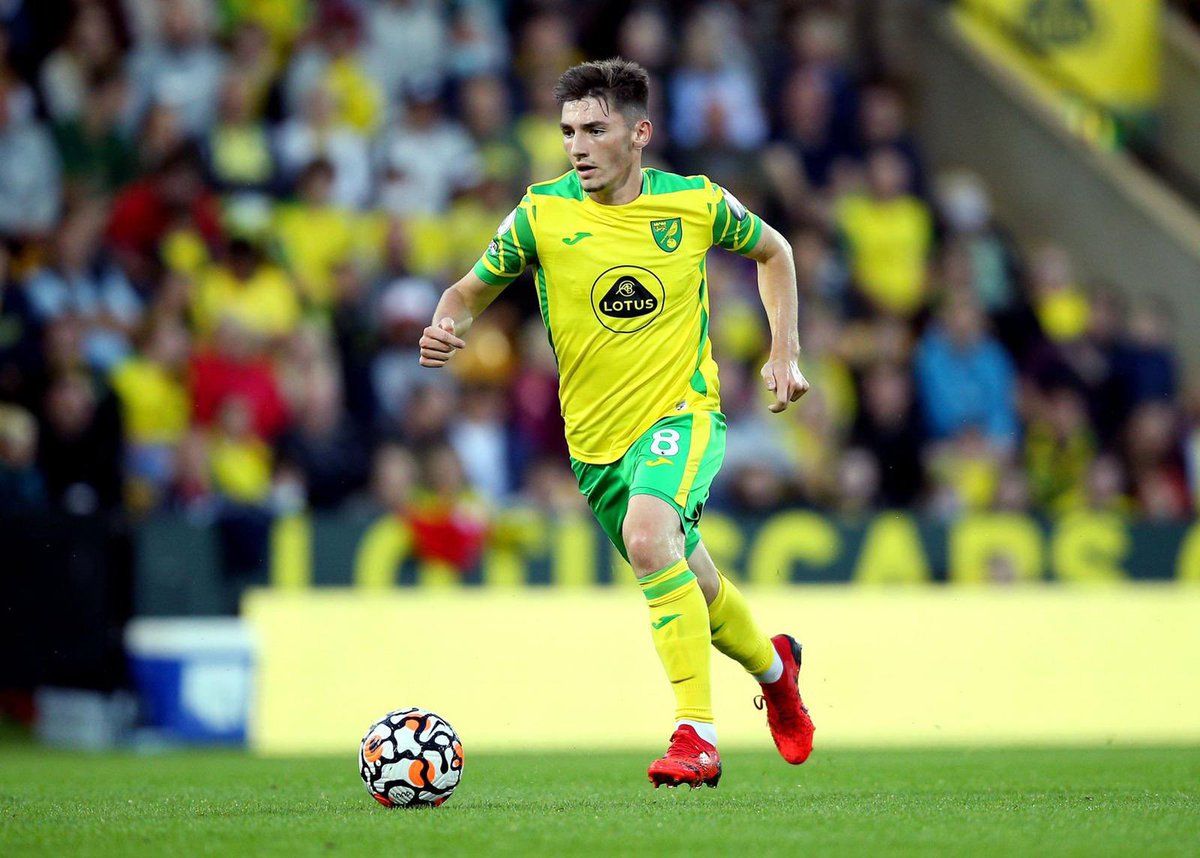 Following the dismissal of Lampard as Chelsea manager, many people thought that Gilmour's development would be hampered if another manager was brought to the club. However, the reverse was the case as Chelsea's new boss Thomas Tuchel saw the same talent that Lampard saw in Gilmour. The young Scotland international midfielder's progress was further boosted as he was called up to link up with the Scotland national team for their campaign at the Euros.

He earned himself his international debut at the Euros and got himself more games that he certainly deserved and returned to Chelsea as a more experienced player. He was also a part of the Chelsea squad that won the UEFA Champions League title last season and after returning to Chelsea, it was decided that he had to be loaned out ahead of the new season.

He eventually joined Norwich City on a season-long loan without the option to join the Canaries on a permanent basis but it has now been revealed that Norwich were not the only club that wanted to sign him. Blackpool were also in the race for his signature but Norwich were the ones who came out on top.