English Championship outfit Huddersfield Town has reportedly won the keenly contested race to sign Jack Rudoni ahead of Blackpool, Sunderland and other teams. This is according to the report from BlackpoolGazzette which stated that the Terriers have won the race to sign Rudoni. Israeli international Rudoni plays his club football at AFC Wimbledon in League Two

Derby County assistant manager Liam Rosenior is on the verge of becoming the Blackpool manager according to the report from Derby Telegraph. It was disclosed thatRosenior wants to speak with Derby County manager Wayne Rooney before an official announcement is made on his appointment as the new Blackpoolboss. What the former full-back wants to discuss with Rooney is unclear at the moment, but it is unlikelythat it would change anything concerning the managerial job at Blackpool. The deal for Rosenior to take the manager's job with the Tangerines is done and dusted.

An encouraging first season back in the Championship ends for Blackpool with a trip to Peterborough United on Saturday. Neil Critchley’s side will be aiming to end the season on a high after losing 2-0 to Derby County last week in their final home outing. Irrespective of this weekend’s result, the Seasiders have looked well at home in the second tier. They secured their safety in March and a win at London Road will see them end the campaign on 63 points.

Birmingham City manager Lee Bowyer is on the verge of losing his job after he saw his side lose heavily to Blackpool in an English Championship clash played on Monday.

Blackpool are now on a four-match unbeaten run in the English Championship after their goalless draw with Sheffield United at home last week Wednesday. It was the last league game for the Tangerines before the current international break. Blackpool are one of many teams in the hunt for a place in the playoffs and they have not suffered a defeat since they were beaten at London club Queens Park Rangers (QPR) on February 23. The Tangerines were beaten 2-1 by QPR despite the fact that their hosts ended the game with ten men.

Beryley “Bey” Lubala 24 was accused of raping a woman in 2019, which he has denied in court last week. The woman who was 18 at that time was invited by the Blackpool player to his house for “Netflix and chills” before raping her at his home. Lubala was a Crawley player at that time, before making a move to Blackpool a year later.

The woman who cannot be named for legal reasons, had been with the player twice. One was at a hotel in Crawley, and before a second meeting. The woman claimed to have spent the night the first time they met, and had known the player for barely an hour before they had fun together. The relationship ended after the second time they were together, and she blocked the player on social media before he contacted her again via sms. 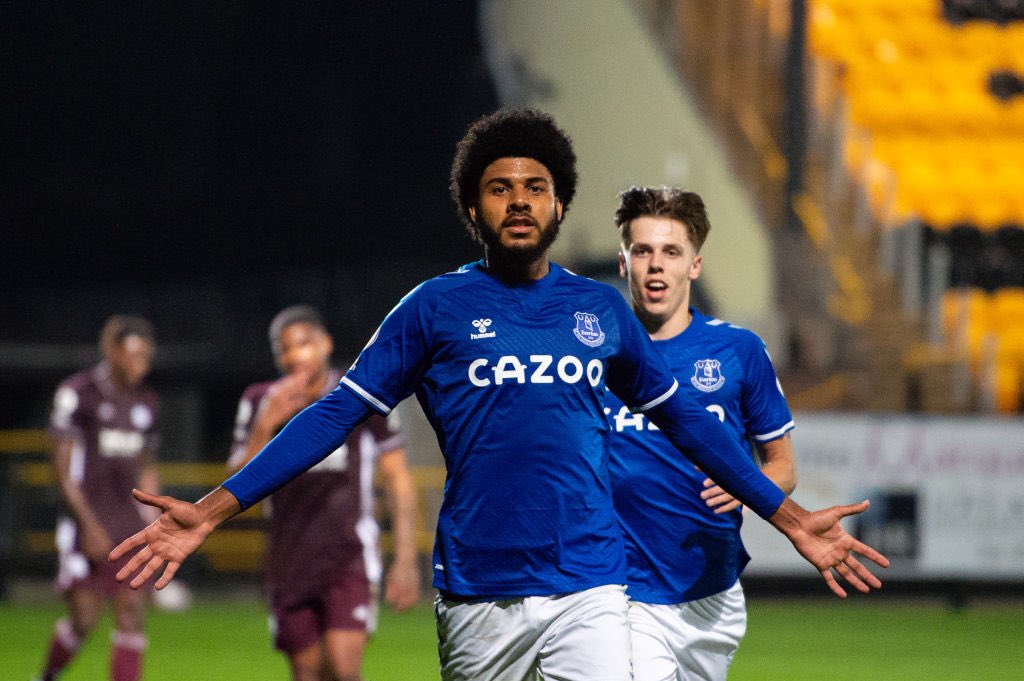